If you're a US citizen and spend a significant amount of time abroad, you can save up to $22,000 on your income taxes. Do you qualify? This is a physical presence test calculator for the US foreign earned income tax exclusion.

Simply put, the foreign earned income tax exclusion (form 2555) allows citizens to exclude up to $105,900 of foreign earned income if they meet various requirements. To qualify, you must be physically present in a foreign country for at least 330 full days during any 12-month period. There are a few exceptions and edge cases to watch out for, which this tool will help you catch. You can read an excerpt from the official rules at the bottom of this page.

Start by filling in the calendar with each trip you took during the 12-month period you'd like to exclude. You'll find the physical presence test results below the calendar, along with some configuration options.

Below is an excerpt from page 15 of "2016 Publication 54", which can be found here. It describes the physical presence test in great detail, and includes multiple examples.

The physical presence test is based only on how long you stay in a foreign country or countries. This test doesn't depend on the kind of residence you establish, your intentions about returning, or the nature and purpose of your stay abroad.

You don't meet the physical presence test if illness, family problems, a vacation, or your employer's orders cause you to be present for less than the required amount of time.

Exception. You can be physically present in a foreign country or countries for less than 330 full days and still meet the physical presence test if you are required to leave a country because of war or civil unrest. See Waiver of Time Requirements, later.

Full day. A full day is a period of 24 consecutive hours, beginning at midnight.

Example. You leave the United States for France by air on June 10. You arrive in France at 9:00 a.m. on June 11. Your first full day of physical presence in France is June 12. 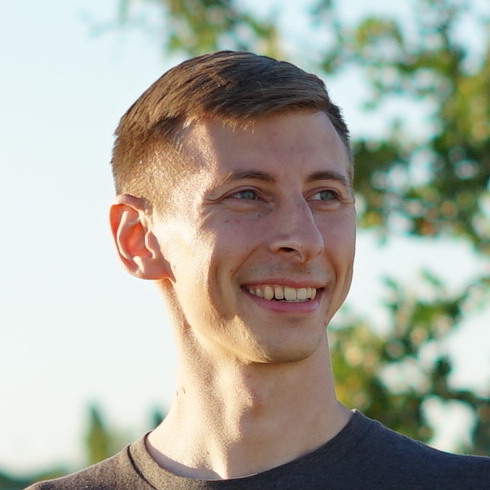 I'm Shane Reustle and I built FEIE Calc after struggling every year to calculate travel dates and transit days for IRS form 2555 (feie). I hope you find this information useful. If you have questions, feel free to reach out and ask via email or @reustle on twitter.

Disclaimer: I'm neither an accountant nor a lawyer. Use the information from this site at your own discretion, and please don't sue me.